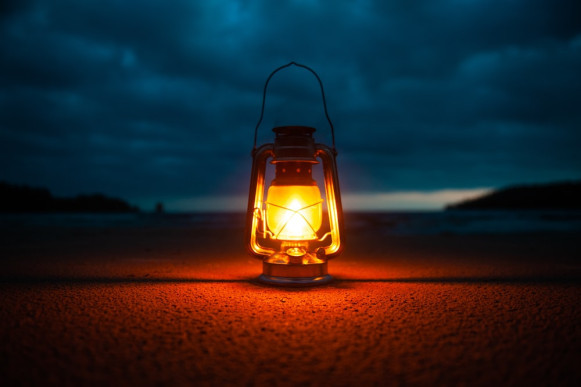 This blog post is a follow up of our prior post Modern day kerosene usage in Nigeria and its impact on the LPG industry. A poll was conducted on our Twitter page to gather the opinions of the general public on the sustainability of kerosene usage in Nigerian household. The result showed that 100% Nigerians consider kerosene unsustainable and dangerous to use in Modern day Nigeria. Kerosene has been an important household fuel since the mid-19th century. In developed countries its use has greatly declined because of electrification and LPG. However, in developing countries, kerosene use for cooking and lighting remains widespread.

Justifiably, pollution from solid fuels has provoked efforts to find alternative energy sources or ways of burning biomass more cleanly. Least polluting alternatives at the household level are solar power and electricity. Gaseous fuels, particularly liquefied petroleum gas (LPG) and natural gas, which burn with higher combustion efficiency, resulting in fewer products of incomplete combustion compared to solid fuels, are the cooking fuels of choice in most countries. Biogas made from anaerobic digestion of animal dung is used where conditions are suitable. These alternatives, however, are often unavailable or unaffordable, and kerosene is sometimes advocated as an alternative cleaner fuel for cooking and is often used for lighting where electricity is not available.

In Nigeria, the use of LPG can be categorized as a luxury for very low income earners and with the current inflation problems, its usage is near impossible for them. However, this is not to say that LPG adoption is typically low in the country as one would expect but one can say that the current Nigerian economy is not of much help. The Federal Government has urged and promoted the use of clean energy, as indications emerged that the continued usage of kerosene and its environmental effects is posing a threat to about 30 million households, killing mostly women across the country.

It is important to note that although kerosene is considered ‘cheap’ by many of its users, it is still highly susceptible to price fluctuation like any other fuel. Thus, making the argument for its affordability null and void. There is also the need to consider that it contributes to greenhouse gas emissions like carbon monoxide which is the cause of deaths stated above; it is hard to recycle and incurs high maintenance cost as well.

Conclusively, one can deduce or state that the general Nigerian masses, especially those in the rural area consider affordability as a primary factor for the continuous usage of these fuel. The ignorance that it is more affordable to cooking gas is deeply ingrained that they do not observe that the fuel is also not as cheap as they think. Thus, there is still a need to create awareness about the sustainability and affordability of LPG in the long run.

Kindly refer to our last post on kerosene, if you are yet to read it. 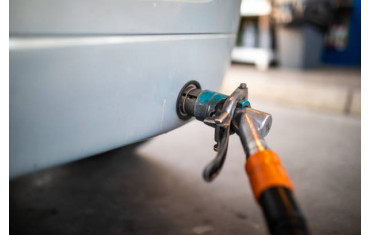 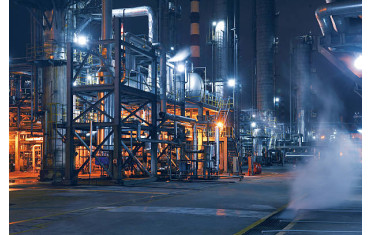 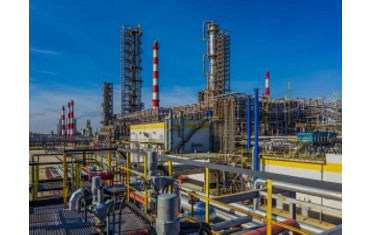 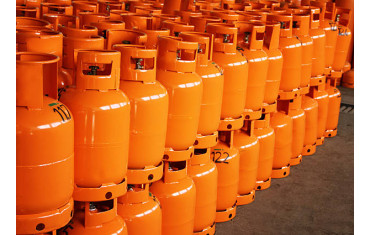 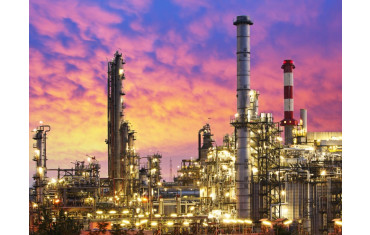 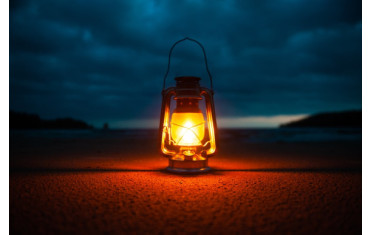 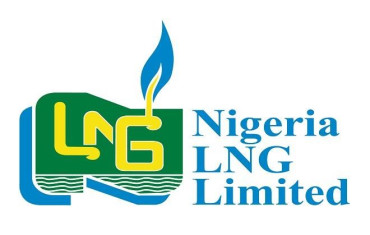 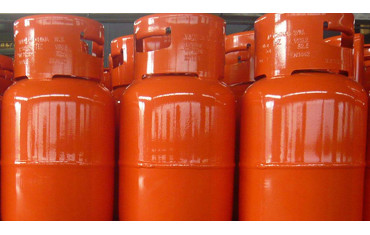 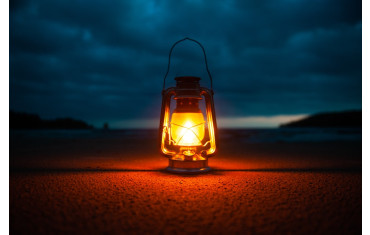 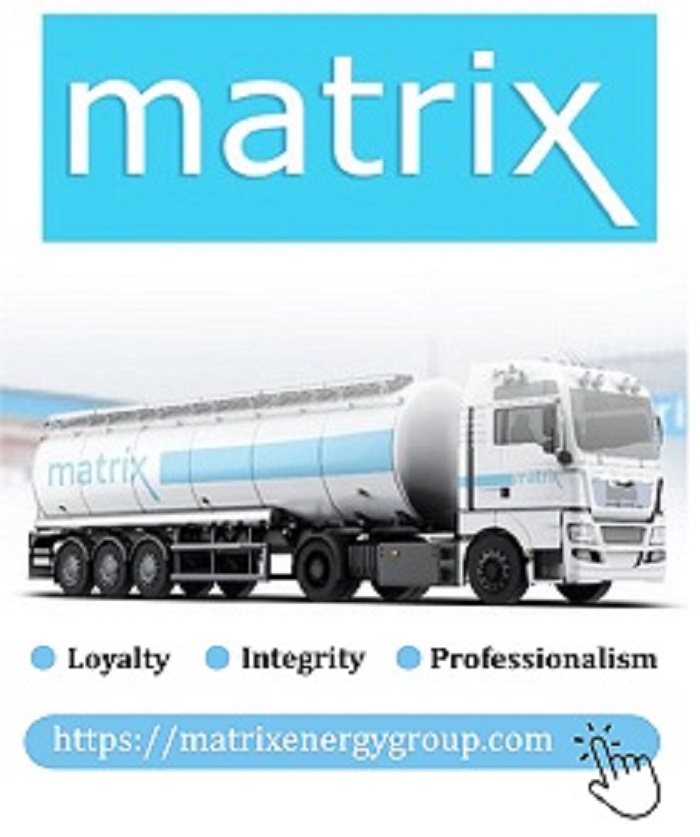 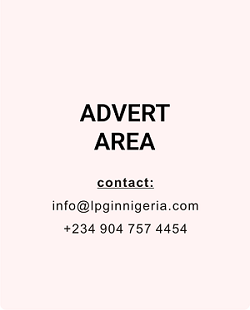